one year and 3 birthdays later, we finally come back to you with a new post on our family & friends website.

a bit has changed – have a read on the kia ora page -, we added new photos, a new ‘story’. my brother karl-bruno had told me, the site was even offline. that was due only to not having updated it for so long! shame on me!

long story short, what has happened in the meantime: 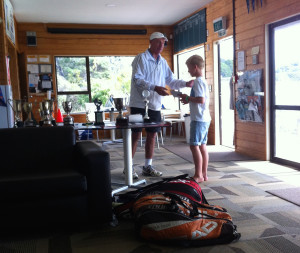 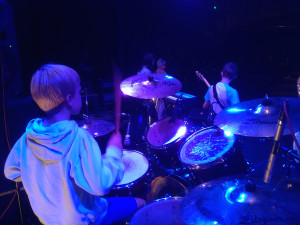 elias has become a college boy, going to westlake boys high school in year 9, doing very well academically,  pursuing his tennis career as keen as ever, wining club champs at campbells bay tennis club and ranking 10th in his agegroup and region. he is continuing with his drums, has participated in band quest, an auckland-wide school competition for bands and has passed his grade 3 exam with merit. 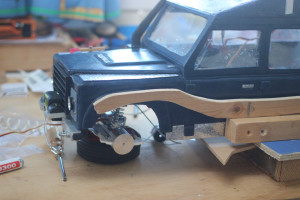 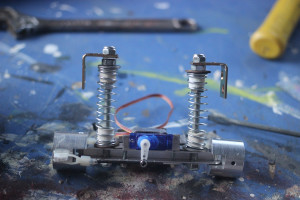 thomas is now in year 10, has decided to go the Cambridge International Exams pathway instead of New Zealand’s NCEA for “better value” and recognition. Good on him! He has resumed tennis after a six months break and is totally into rc car model building – which means he is creating every little part himself from scratch, not just assembling a bought kit. westlake school is tremendously well equipped with metal and wood working tools as well as 3d printing and jumps in with everything we haven’t got in our garage. documentation in progress, will be displayed in boys’ zone.

nonna (my mum) has been here from december ’14 until march ’15 and we had an amazing time with her – and she with us, i hope. new photos in the galleries too!

in july ’15 we went on an “OE” for six weeks, touring germany, czech republic, france, netherlands and greece. browse through our photos on the galleries page.

after a deep dive the euro is back to strength against the kiwi dollar which is good news for us. 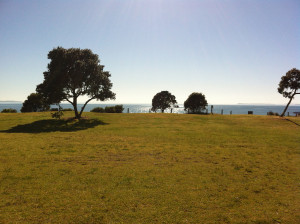 long bay reserve behind the beach 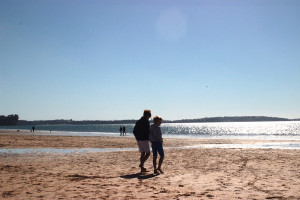 winter is slowly coming to an end, days becoming longer and warmer, yesterday we had a beautiful stroll along long bay beach and through the reserve with lots of sunshine. it’s the light that makes you happy. have a browse, enjoy and if you think it’s worth it, post something, upload a photo or leave a comment!

(ps as you can see, image positioning in wordpress is still a pain – any ideas anyone?)